As part of the introduction of a new service from Blackburn to Manchester via the reopened Todmorden West Curve, Rose Grove station received two extra trains per hour and became an interchange station for travellers from the Colne branch to connect with the new Manchester service.

Two local schools Lowerhouse and Padiham Green took part in six classroom based sessions with CRL Resident Artist, Alastair Nicholson, where they researched the history of Rose Grove as a railway village and the Old Padiham loop line which is now a public greenway. Lowerhouse focused on the history of Rose grove station and how the railway shaped their community and Padiham Green researched the engine shed history and that of the Padiham loop. Both schools produced art work which was then displayed at the station.

Alongside this wonderful artwork, the children also wrote, illustrated and produced a book which can be downloaded here; 14398 LCC Rose Grove Stickleback-Book_v1. The book follows the story of Stanley the Stickleback, an intrepid explorer who makes the journey along the new Todmorden Curve. 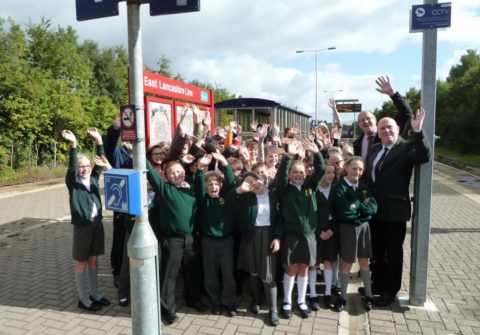 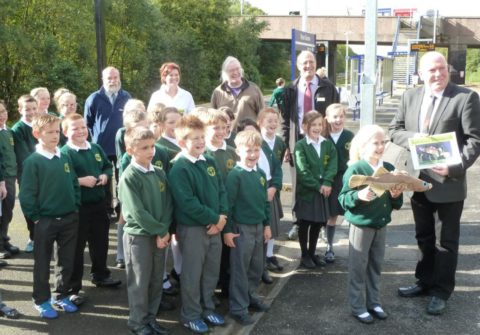 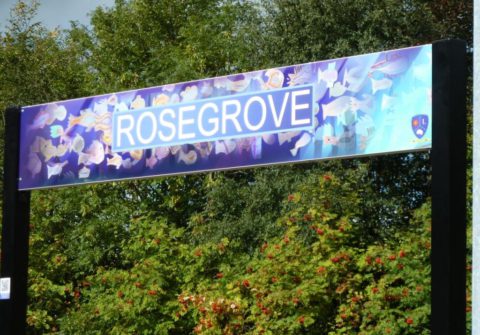 My Mill Hill – an Early Years and Key Stage 2 Project