Stand Clear of the Closet Doors!

Enjoy Days Out By Rail! 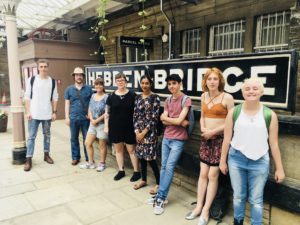 This project won ‘Involving Children and Young People’ at the 2019 Community Rail Awards. 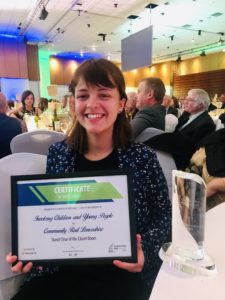 ‘Stand Clear of the Closet Doors!’ was launched to around 300 LGBT+ young people, hosted at Manchester Metropolitan University, on Thursday the 23rd of August.

The project features North West LGBT+ rail linked locations, promoted by a 14 metre map on display in Manchester Victoria, and a booklet researched, written and illustrated by the fantastic youth participants. Colourful stickers are also available; especially to attendees of Pride this weekend! The booklet can be downloaded here; Stand Clear of the Closet Doors! Booklet

The workshop booklet linked to this project can be downloaded here; LGBT Booklet Handout

The project aims to increase inclusion through visual artwork for LGBT+ users of the Northern network, as well as encourage all passengers to visit these locations by rail, and learn something new about the LGBT+ community. 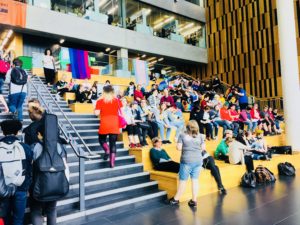 Tasnia and Elena spoke eloquently at the launch about the aims of the project, what it means to them and the group who took part. Over 350 booklets and stickers were distributed, with excellent feedback on the map featured.

Daisy Chapman-Chamberlain, Community Rail Lancashire, said, “Launching the project to this many LGBT+ young people, all with such enthusiasm and passion, was a real privilege. I am so proud of the hard work and dedication of all the participants, and am thrilled that the artwork has had such a positive impact.” 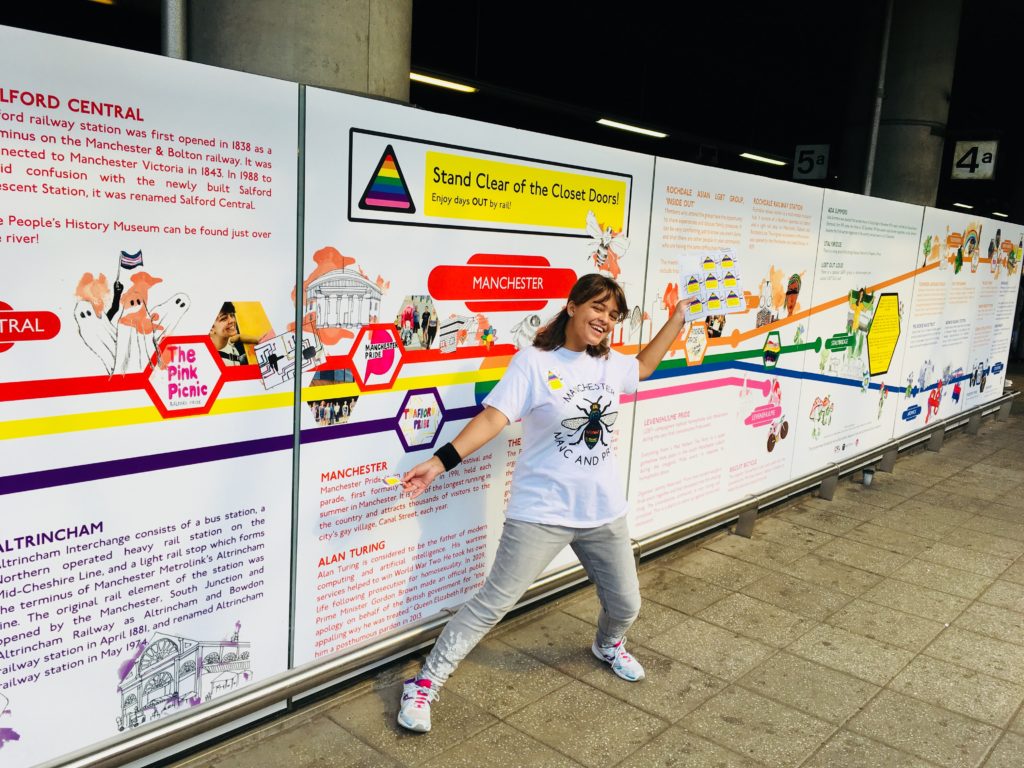 The launch then continued on Friday the 24th of August, with CRL, Northern and the Proud Trust promoting the project in Manchester Victoria; with some excellent feedback from the public, and around 800 booklets distributed.

Finally, on Saturday the 25th at Manchester Pride, the launch events were rounded off with a stall in the expo space, where around 1000 booklets and many more stickers were distributed to Pride attendees. 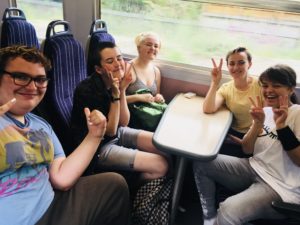 This project has been extremely well received both within and outside rail and community rail, and has had a real impact on those who took part. One participant said, “This is undeniably an awesome project. People from all over the country will see this art! I am so happy to have created art together to impact so many people. It can brighten their day, be relatable to LGBT+ people/associates, be a nice distraction and even be very educational!” 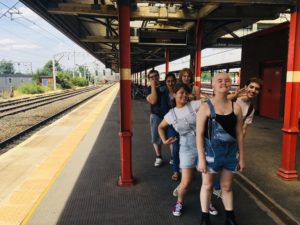 A guide for addressing LGBT+ cyberbulling can be viewed here; https://www.vpnmentor.com/blog/lgbtq-guide-online-safety/ 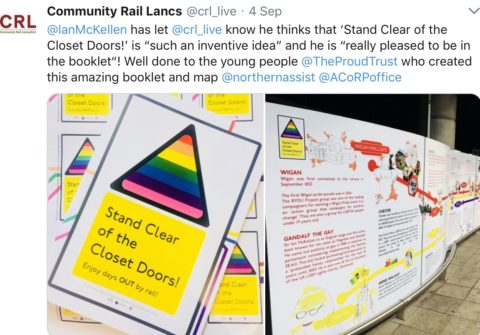 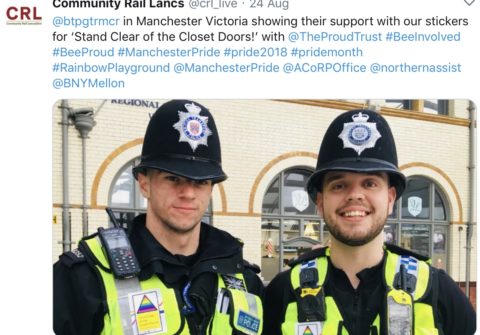 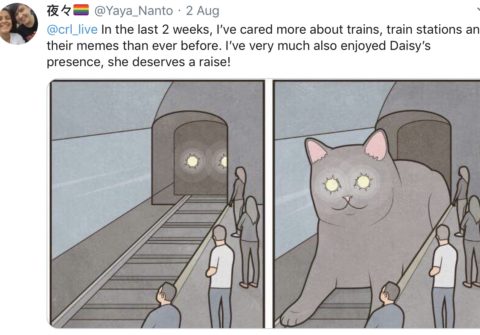 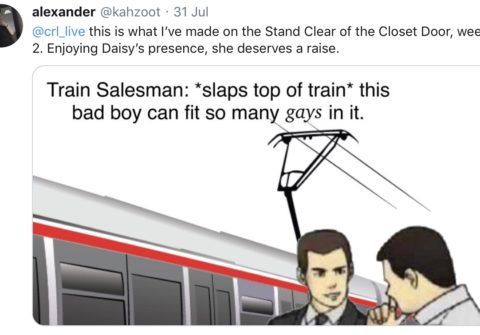 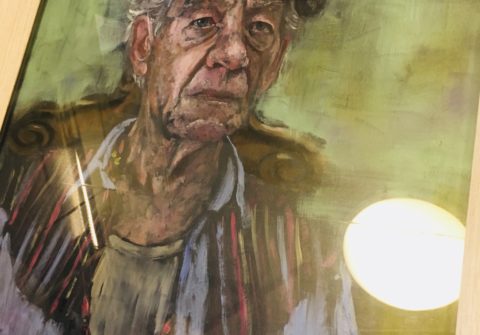 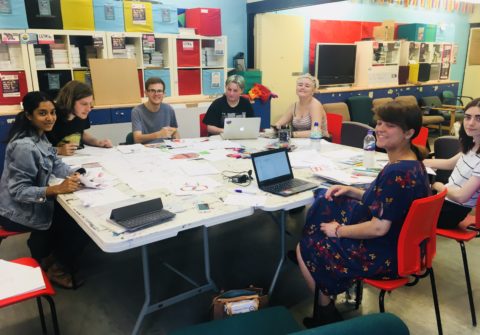 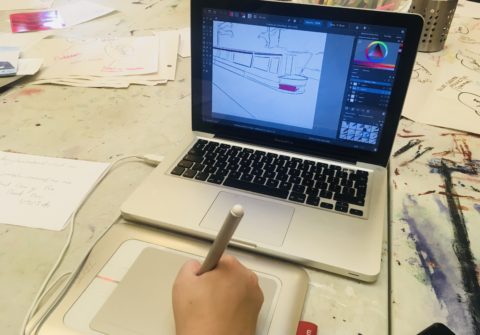